Edward Seago was born in Norfolk in 1910. He painted, illustrated and wrote and was a student at the Norwich School. Edward Seago won an award from the Royal Drawing Society after being mainly self taught. During his learning he had tutoring from Sir Alfred Munnings and Bertram Priestman. Seago formed his own impressionist / post impressionist style and took influences from earlier British artists. He exhibited in many exhibitions and his work was collected by the Royal Family.

When he was in the Royal Engineers, during the Second World War, he was involved in the development of  camouflage. In 1956 Edward Seago was invited on a Royal tour on the Royal Yacht Britannia to the Antarctic.  He designed, for the Queen Elizabeth II state limousine, a car mascot of St George and the Dragon.

He has paintings in the National portrait Gallery and the Royal Collection and has exhibited at The Royal Academy, Royal Society of British Artists, Paris Solon, and Royal Society of painters in Watercolour 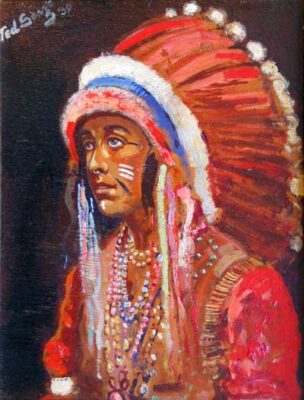 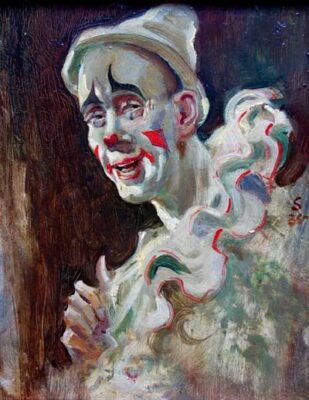 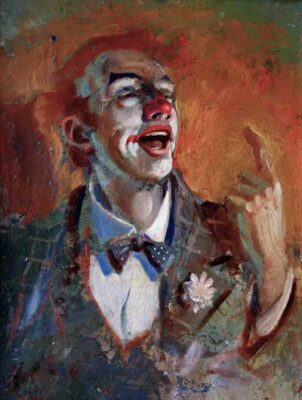