John Piper was born in 1903 in Epsom Surrey. He was known for his painting and printmaking. He lived at Fawley Bottom in Buckinghamshire near Henley-on-Thames. He was educated at Richmond School of Art and the Royal College of Art in London.

He was an official war artist in World War II between 1940-1942. He worked with the poet John Betjeman, the potter Geoffrey and artist Ben Nicholson and went on to publish many limited edition signed prints.

John piper was one of the designers of the stained glass windows for the new Coventry Cathedral and Robinson College, Cambridge.

Piper wrote many articles and books about modern art and with his wife Myfanwy Piper founded the contempory art magazine Axis. 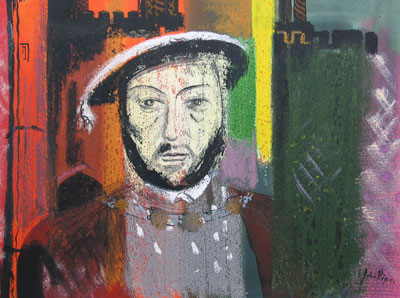 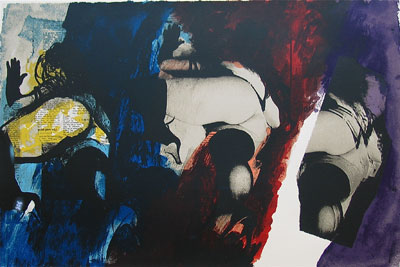 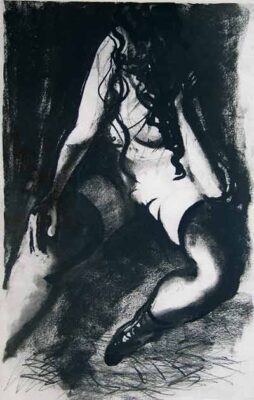