He was born in Edinburgh, Scotland. Flint started work as a lithographic artist with a printing company. Russell Flint attended the Royal Institution School of Art.

In 1900 he moved to London and became a medical illustrator followed in 1903 by a job at The London Illustrated London News. Served in World War I in R.N.V.R. and the Royal Air Force.

He attended the Heatherley’s Art School. Russell Flint exhibited regularly at the Royal Academy being elected A.R.A. in 1924 and a full member in 1933. Russell Flint became President of the Royal Society of Painters in Watercolour in 1936. 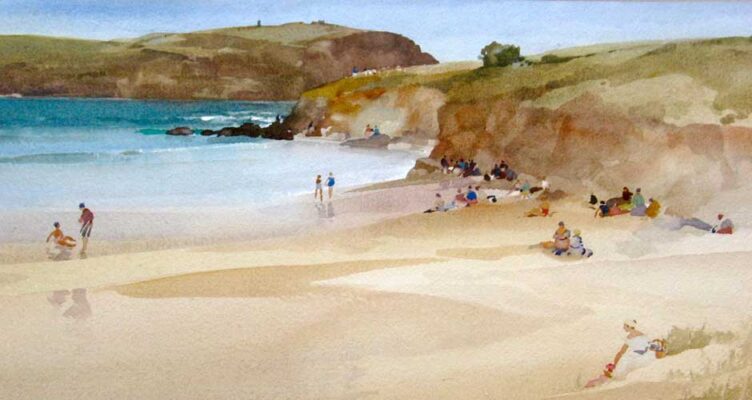 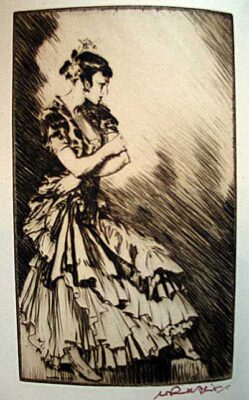 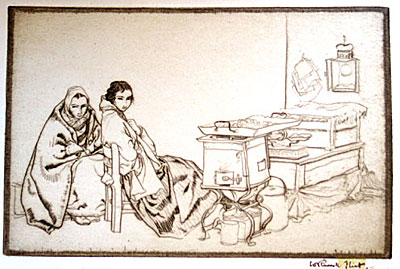