Benjamin Lauder Nicholson was born in 1894 in Denham in Buckinghamshire. He was the son of artists Sir William Nicholson and Mabel Pryde and part of a wider artistic family. He died in Hampstead in 1982.

He attended Gresham’s School and studied art at the Slade School of Fine Art from 1910-1911 where he met Paul Nash, Stanley Spencer, Nark Gertler and Edward Wadsworth.

During his lifetime he had connections to and was influenced by many artists including Barbara Hepworth, Henry Moore, Mondrian, Picasso, Christopher Wood, Alfred Wallis to name a few. 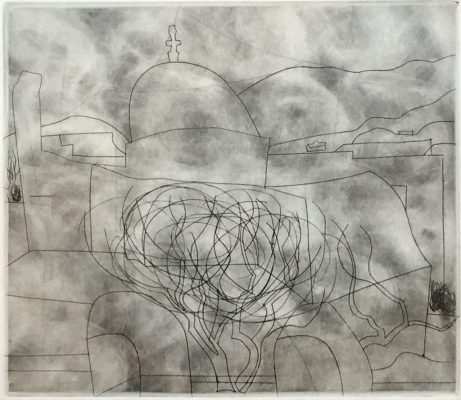