Richard Tratt is a painter of British landscape and wildlife. He studied at the Northwich College of Art and Dartington College of Arts in Devon 1970-1974. Much of Richard Tratt’s time is spent outdoors observing and sketching his subjects in the wild. Many of his wildlife paintings are completed in the studio, but many of his landscape work is painted outdoors. He mainly works in oils on canvas.

He now lives on the northern edge of the New Forest.

He regularly exhibits at the annual SWLA and SBA exhibitions. Richard has attracted attention internationally including painting two giant murals in The Royal Palace of Oman in 1995. His paintings are collectable in Japan, with one man exhibitions in Tokyo, in 1998 and 2000.

Richard Tratt has had work published by CK Art, Rosenstiel’s, Medici, Reynard Fine Art, and the RSPB. He has been featured in the “International Artist” Magazine, “Draw it paint it” Magazine, and “Painting Birds and Animals”.

Richard Tratt paintings are on permanent display at the Nature in Art Museum, Gloucester.

The Society of Wildlife Artists (SWLA) in 1981

The Society of Botanical Artists (SBA) in 1986

Finalist in Wildlife Artist of the year Competition. 2008-2009 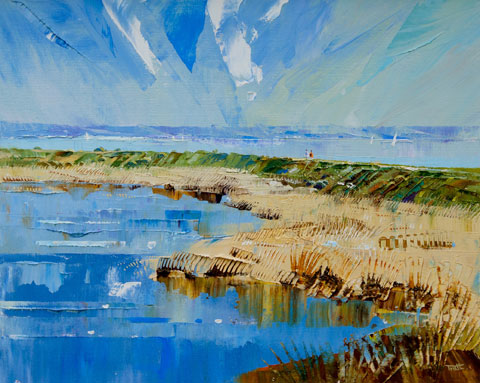 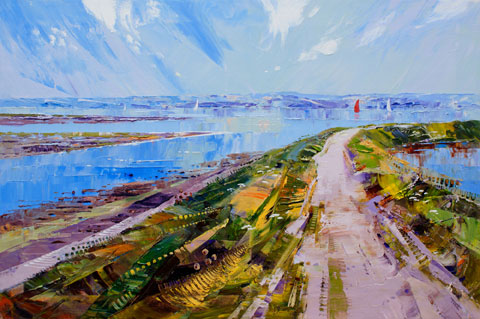 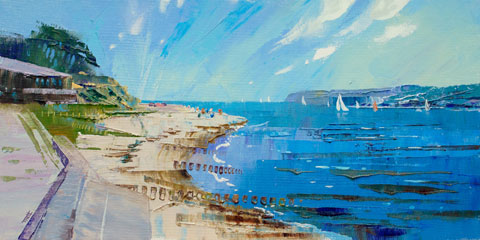 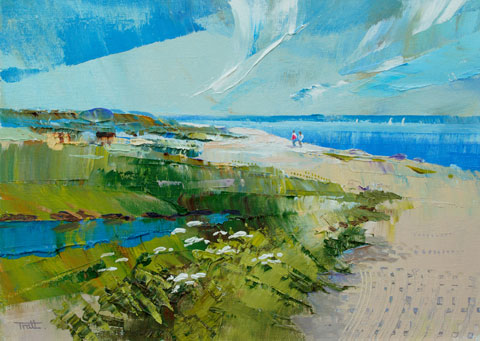 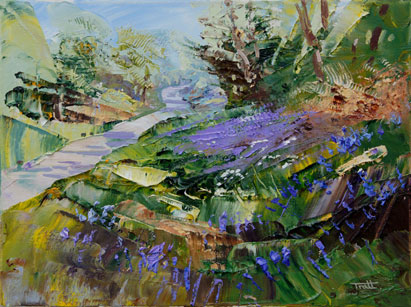 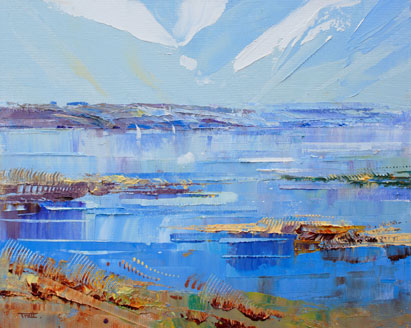 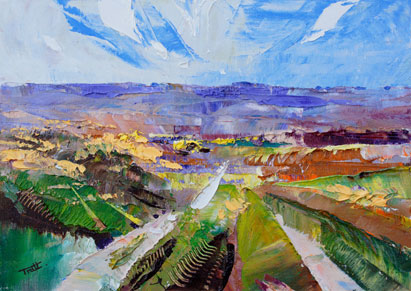 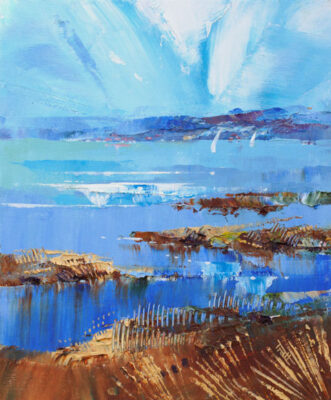 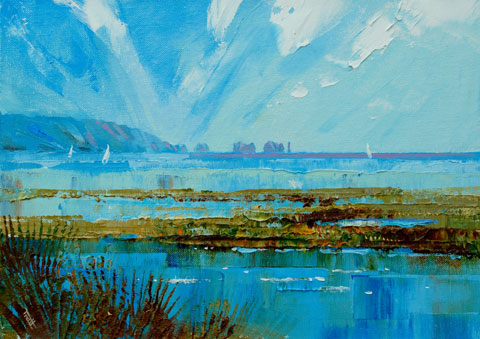 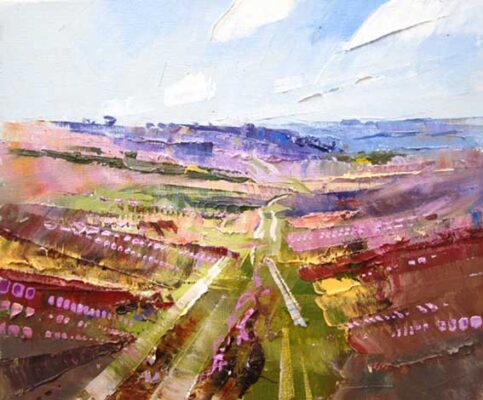